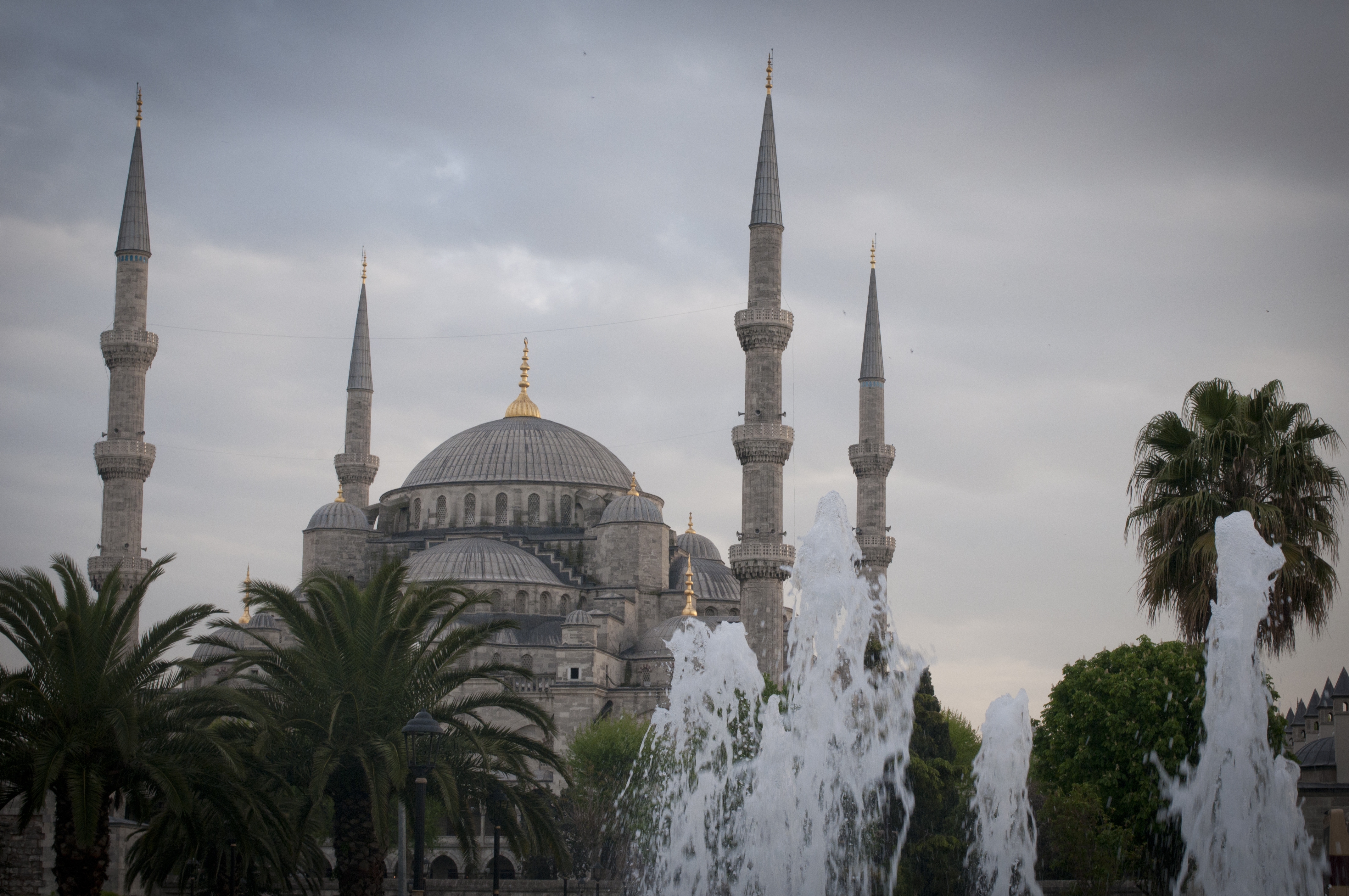 Five Historical Sites that should be on your list

My last article was an overview of this wonderful ancient city, and I really want to spend a bit more time, giving you, my reader more detail about what to do in the city.  I was there for 10 days, so I was able to cover a lot of ground, however, 5 days would be enough to leisurely enjoy the main sites.  History is an interest of mine, and one of the reasons I decided to visit Istanbul.  The historical monuments in this city deserve their own post.

I spoke about the Hagia Sophia in my last post which is the 1,000 year old church turned mosque turned museum and an absolute must-see.  One more mosque to add to the list is the Suleymaniye Camii, or is more commonly referred to as the ‘Blue Mosque’.  These two mosques are across the plaza from each other, so they are difficult to miss.

The Suleymaniye Camii, complex completed in 1557, is a masterpiece of architecture, done by the architect Mimar Sinan (you will hear a lot about Sinan in Istanbul).  The complex includes baths, kitchens, tombs and serene gardens that overlook the mighty Golden Horn.  Inside and outside this building is a wonderful site.  The number of minarets is important, so make sure to count them.  It is also important to note that paintings inside the mosques are always of letters, mostly script from the Quran.  In Muslim religion, they are not allowed to worship images, so they have no images in the areas of prayer.  Take your time to look at the artwork and architecture inside the building.  The designs are intricate and fascinating to behold. 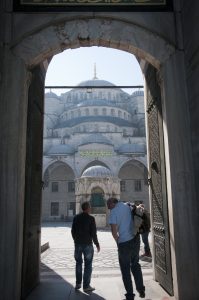 In keeping with the historical theme, there is a medieval Byzantine Greek Orthodox church preserved as a museum, called Chora Museum, or Kariye Muzesi.  Small and lovely, and while a bit off the beaten path (it is in the Fatih district), this museum will transport you back in time when Bible stories were painted on walls in colourful, graphic detail to teach illiterate people about their Saviour.  As one who grew up in the church I was shocked to see stories that I did not know about.  This is mainly because they were from the Maccabees book, which is now separate from the current Bible.  The oldest part of this building dates back to 1120 AD, and while it was converted into a mosque in the 14th century, the artwork was covered, exactly like the Aya Sofya, and not destroyed.  It is small and can be crowded inside, but take your time.  There is so much to take in, and every detail painted on the wall has meaning.

After absorbing the ancient Biblical paintings, I walked outside, along the Old City walls.  In the same neighbourhood as the Kariye Museum, the Old City Walls make for a nice stroll, especially on a sunny day.  Climbing up the stairs and walking along the top of the walls also make for a lovely view of the city. These walls of Constantinople were built in the 5th century during the reign of Emperor Theodosius II.

Built by Genoese settlers in 1348, the Galata Tower is a must see, for it’s 360 degree view of the city.  I went early in the morning, which had a relatively short line up.  Once at the top and out on the TINY balcony that circles the building, it was time for me to have patience.  The balcony had room for people to walk single file around the building, and some tourists realized this before others.  You don’t need to spend a long time here. Besides the line up to get inside and the slow walk around the balcony, that is about all there is to do.

Finally, I recommend seeing the Basilica Cistern.  This is part of the city’s ancient system of reservoirs, underground and eerily lit.  This underground water reservoir was built under Justinian in 532 AD, used during the Byzantine era and forgotten after 1545.  Eventually it was rediscovered, and opened to visitors in 1987.  Supported by hundreds of corinthian columns, this underground forest is a step into the past that will quietly take your breath away.  Take your time walking on the pathways and observing the ancient architecture. There are sculptures along the side for your viewing pleasure.  The walkways are not that wide, so be mindful of other tourists stopping to take photos along the way.  It is quite dark inside, so taking pictures inside take patience.

These are the top 5 sites I recommend seeing while in Istanbul, however there are many other historical sites to visit that I have not described, such as any of the palaces, the other mosques and the Roman vestiges.  Women are allowed inside all of the mosques as long as they cover their hair, and I recommend going into as many as you can.  All of them are unique inside and all are beautiful.  I hope these inspire your trip to Istanbul and offer you a useful starting point as to how to spend your time.  Below are some images of these historic sites. 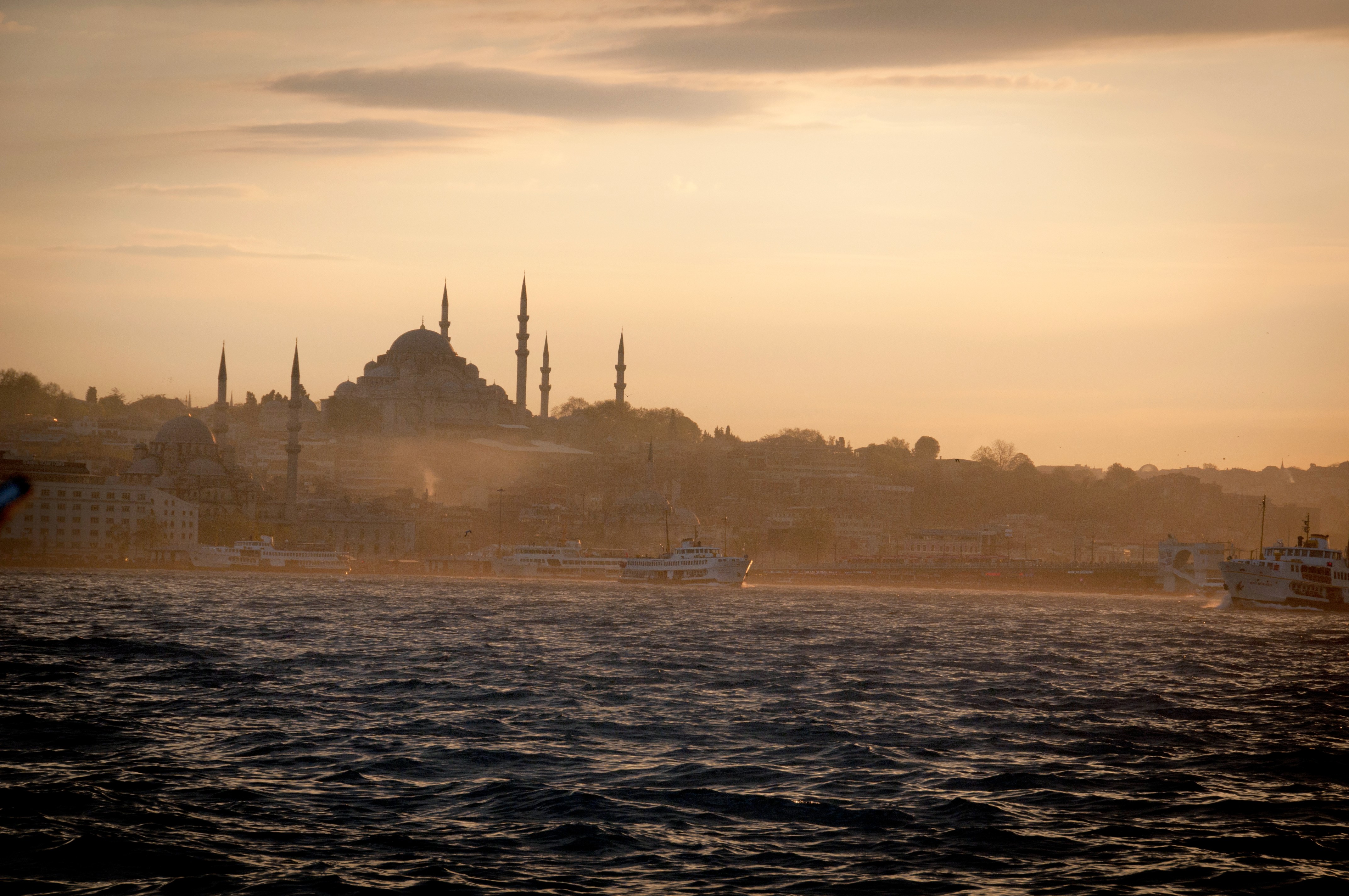 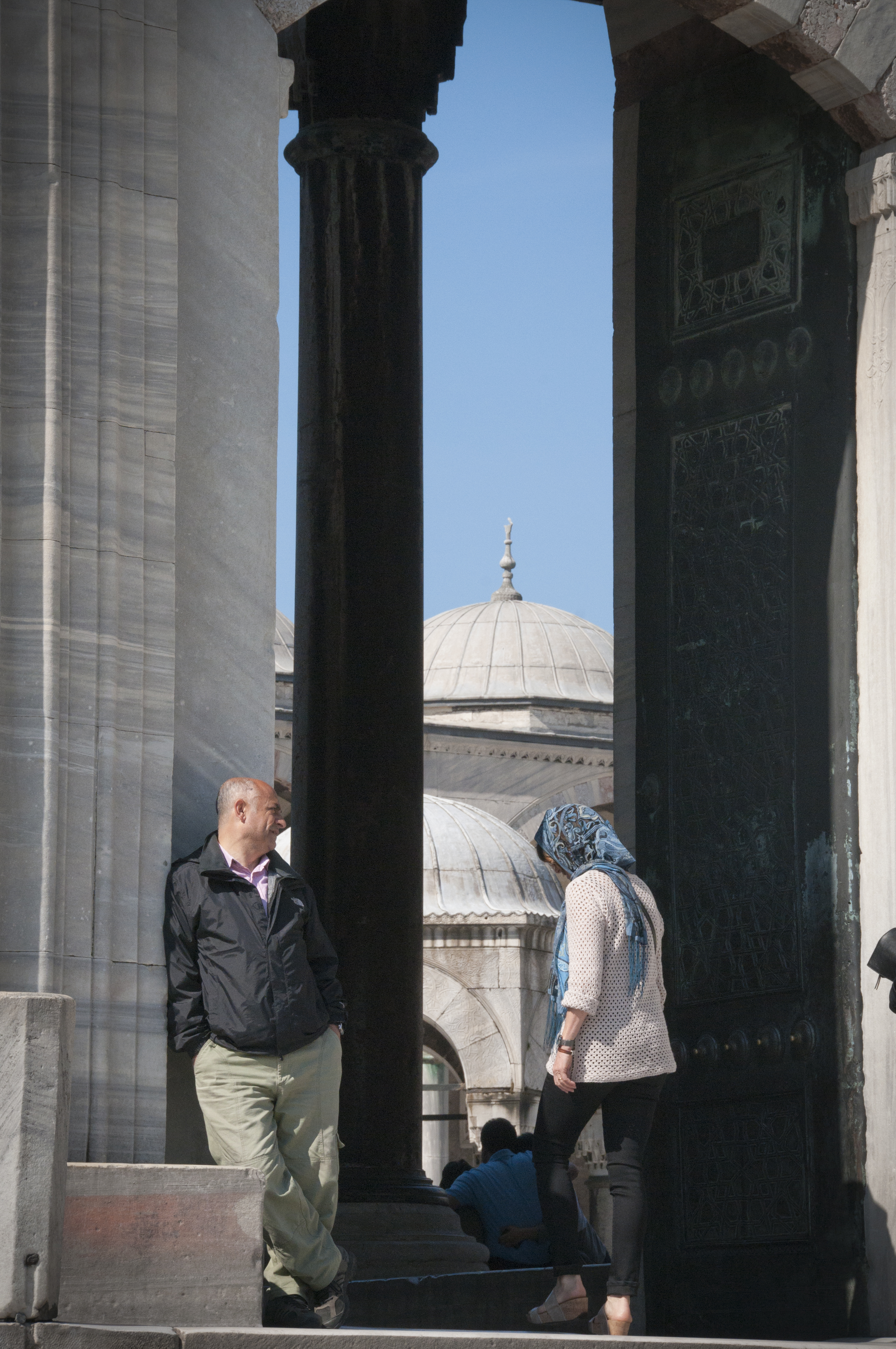 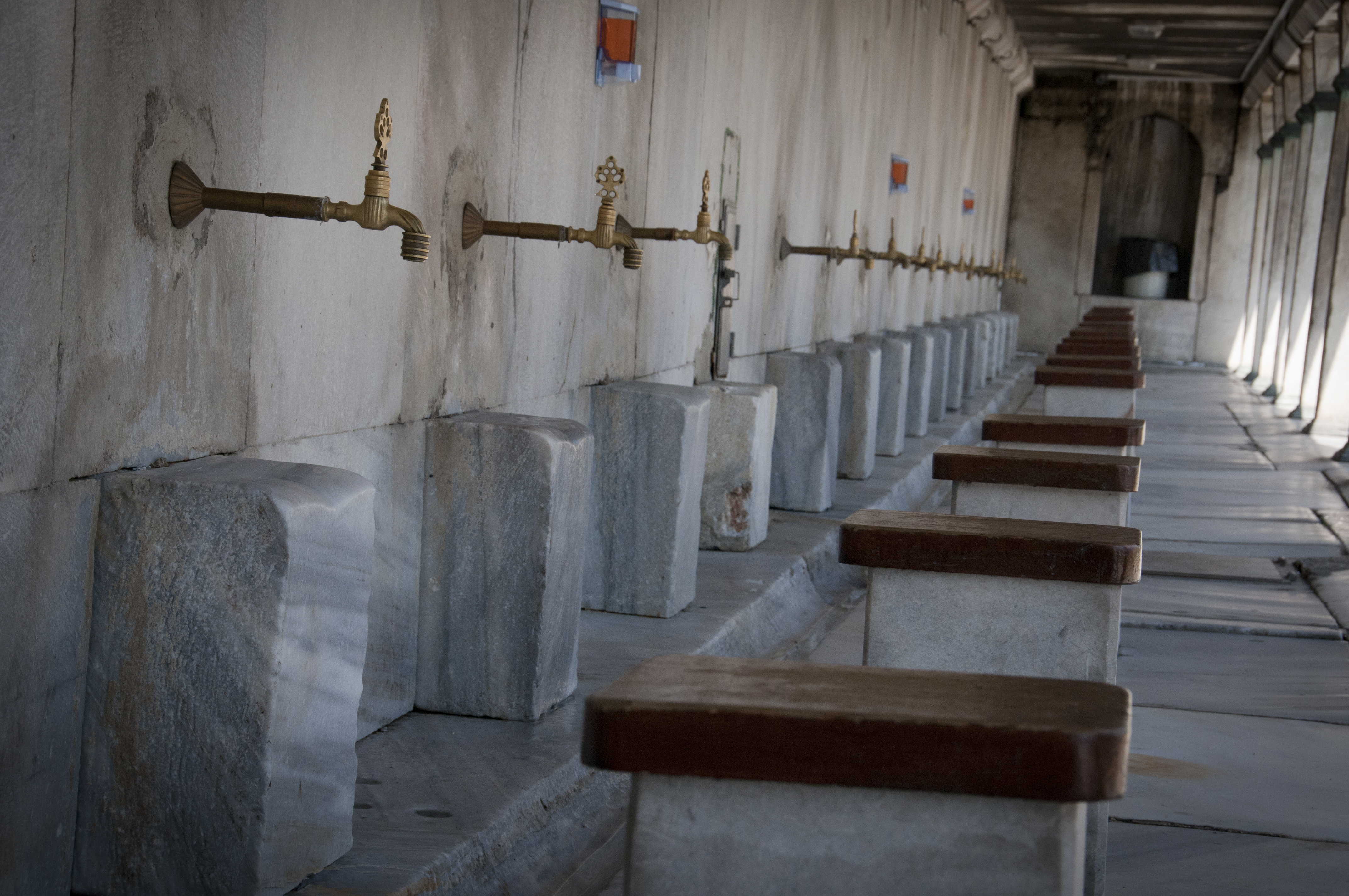 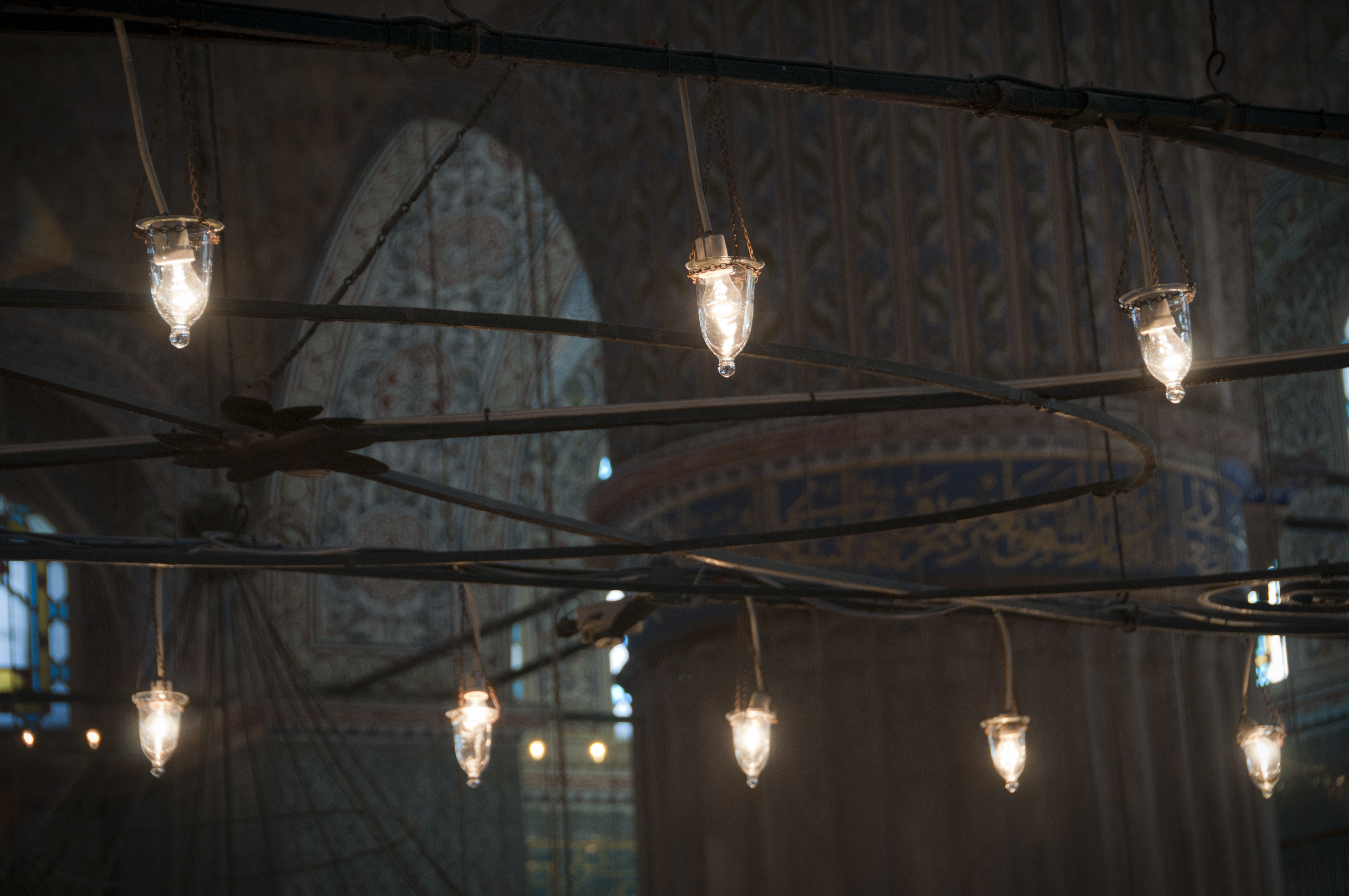 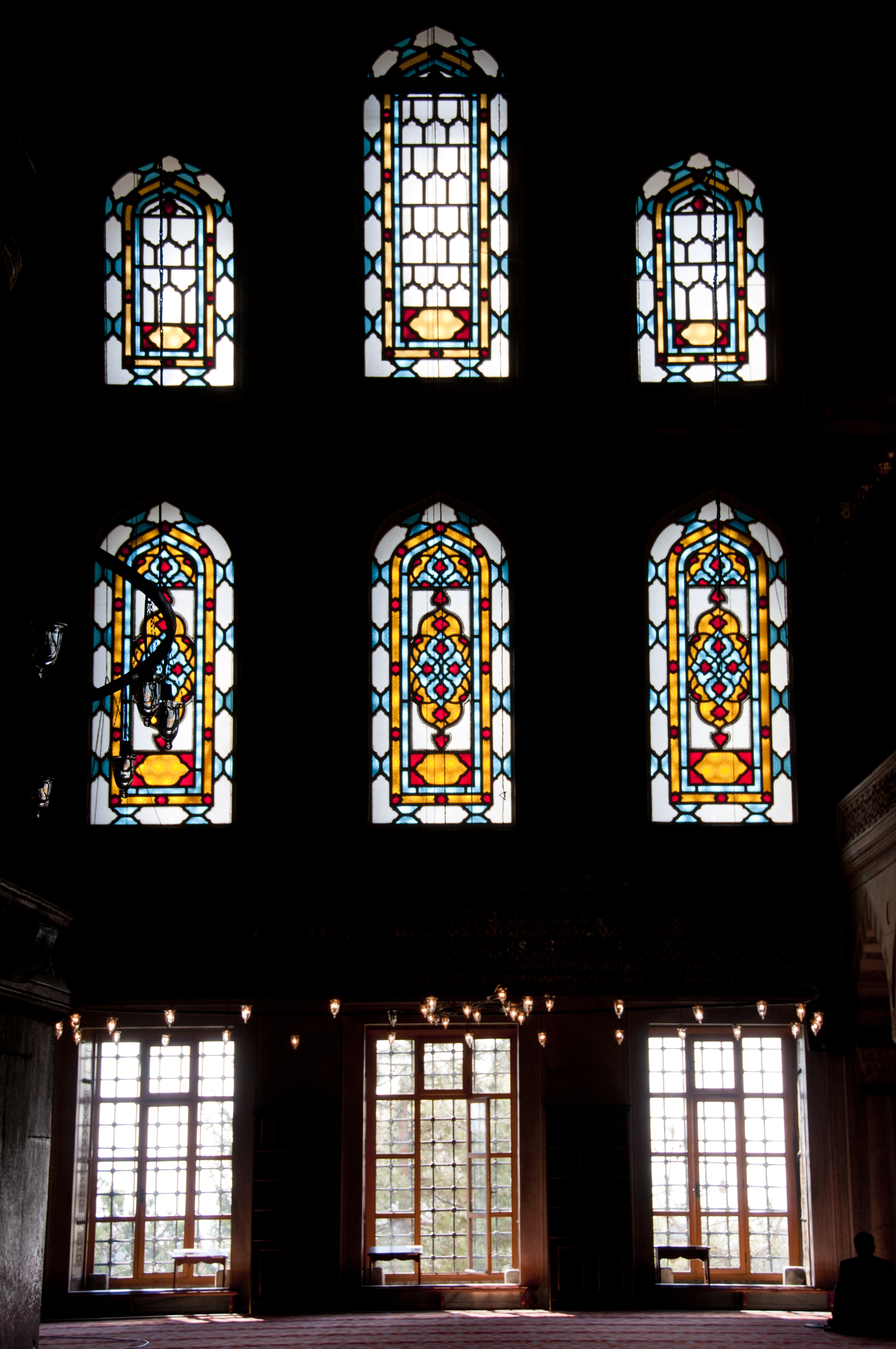 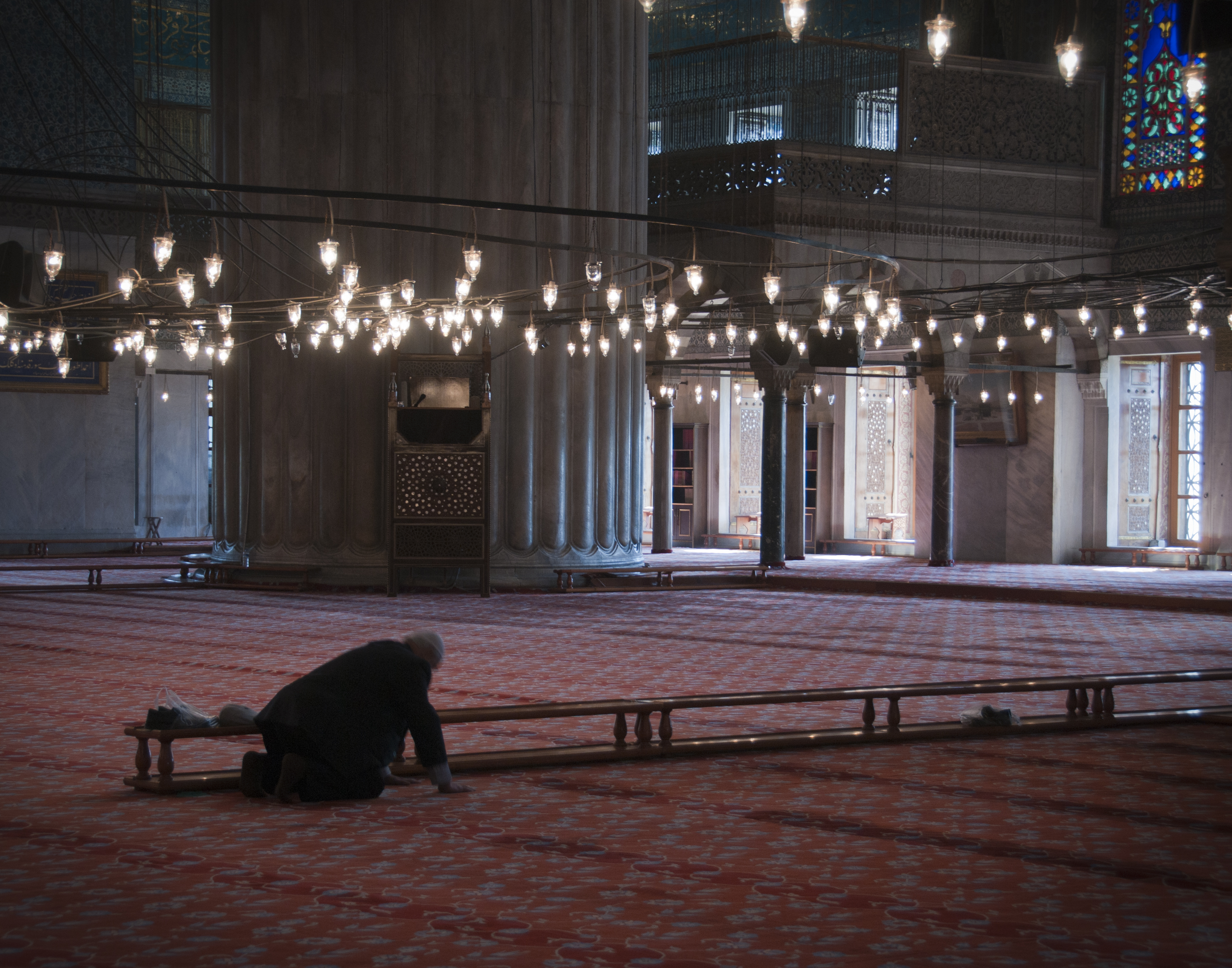 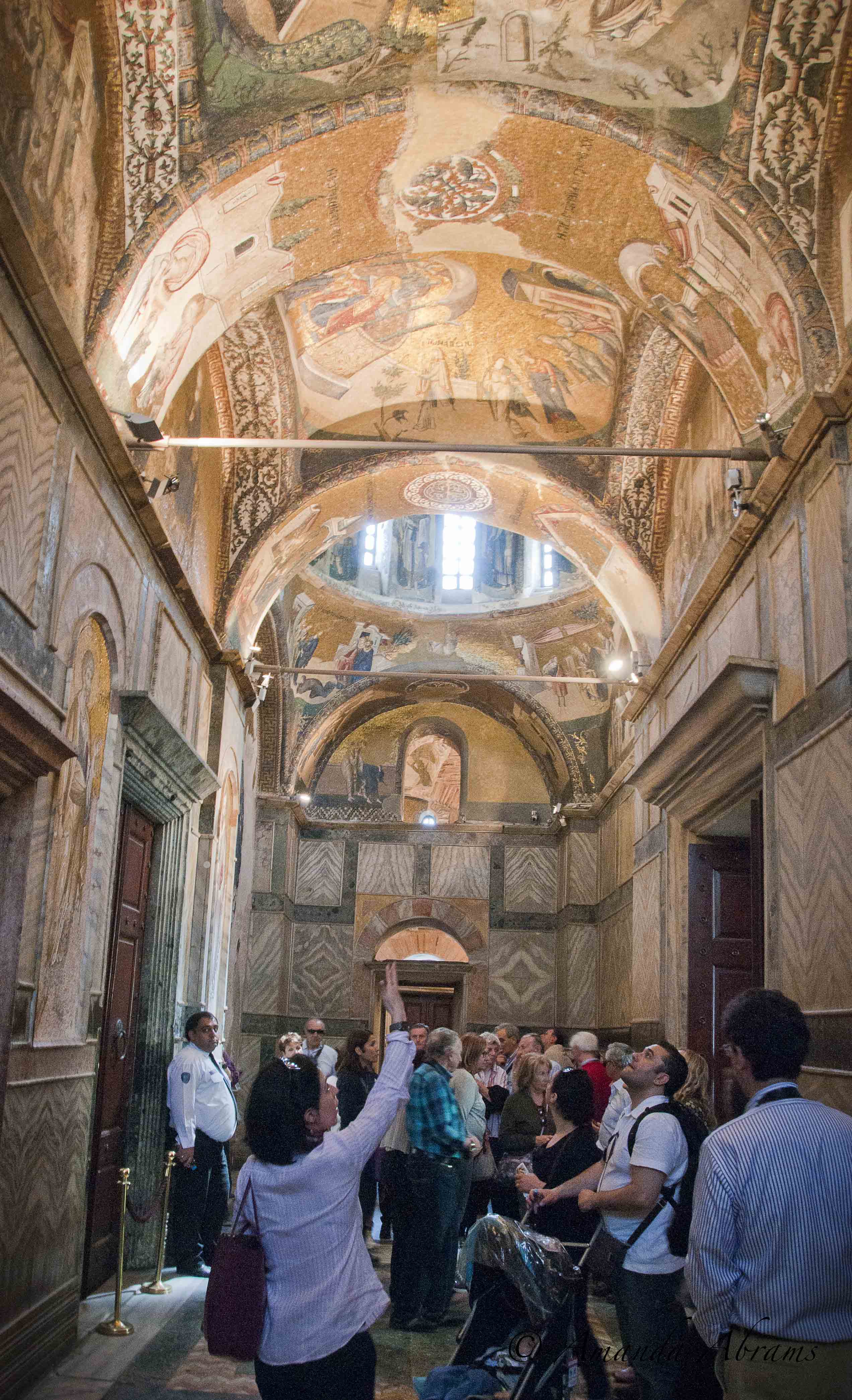 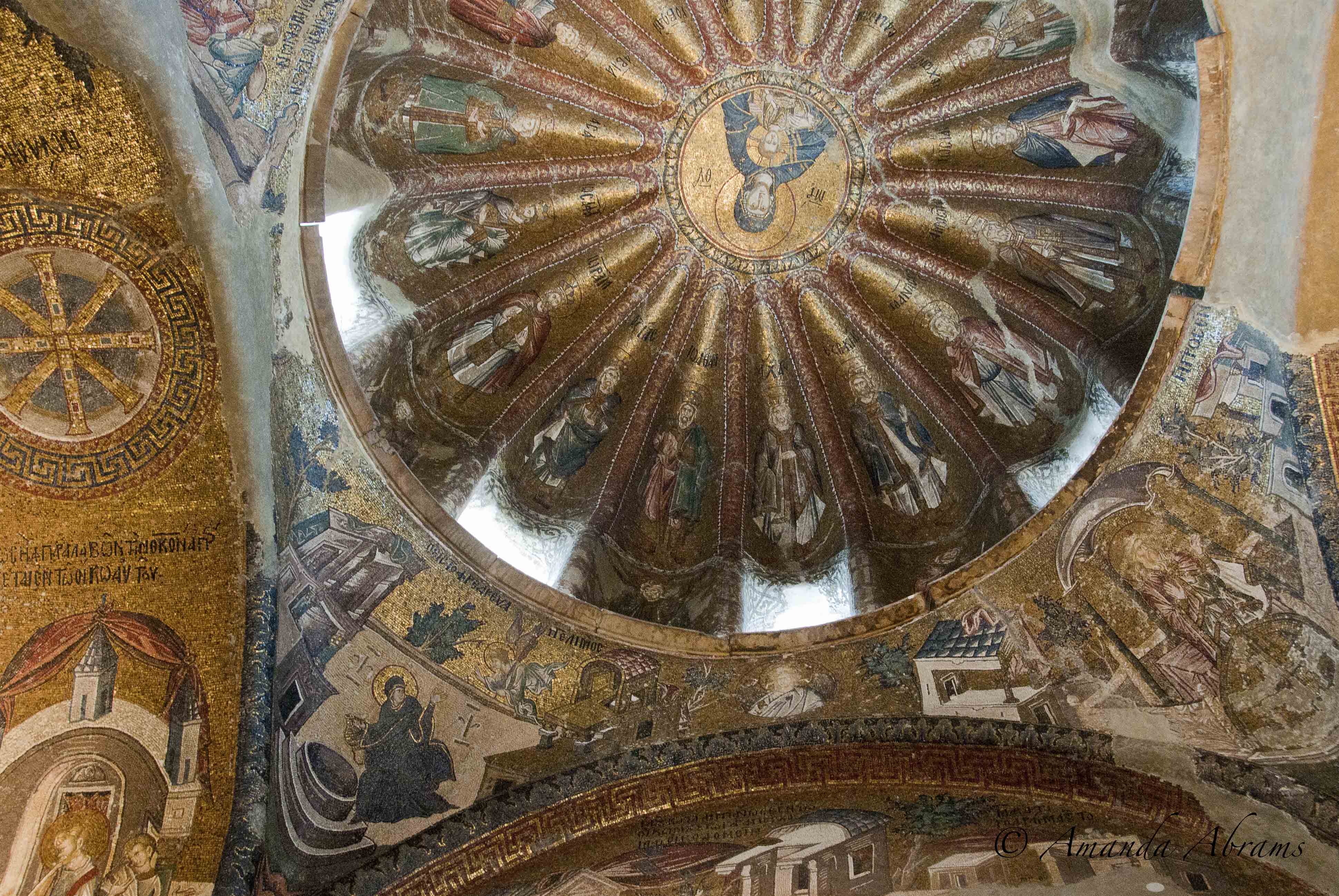 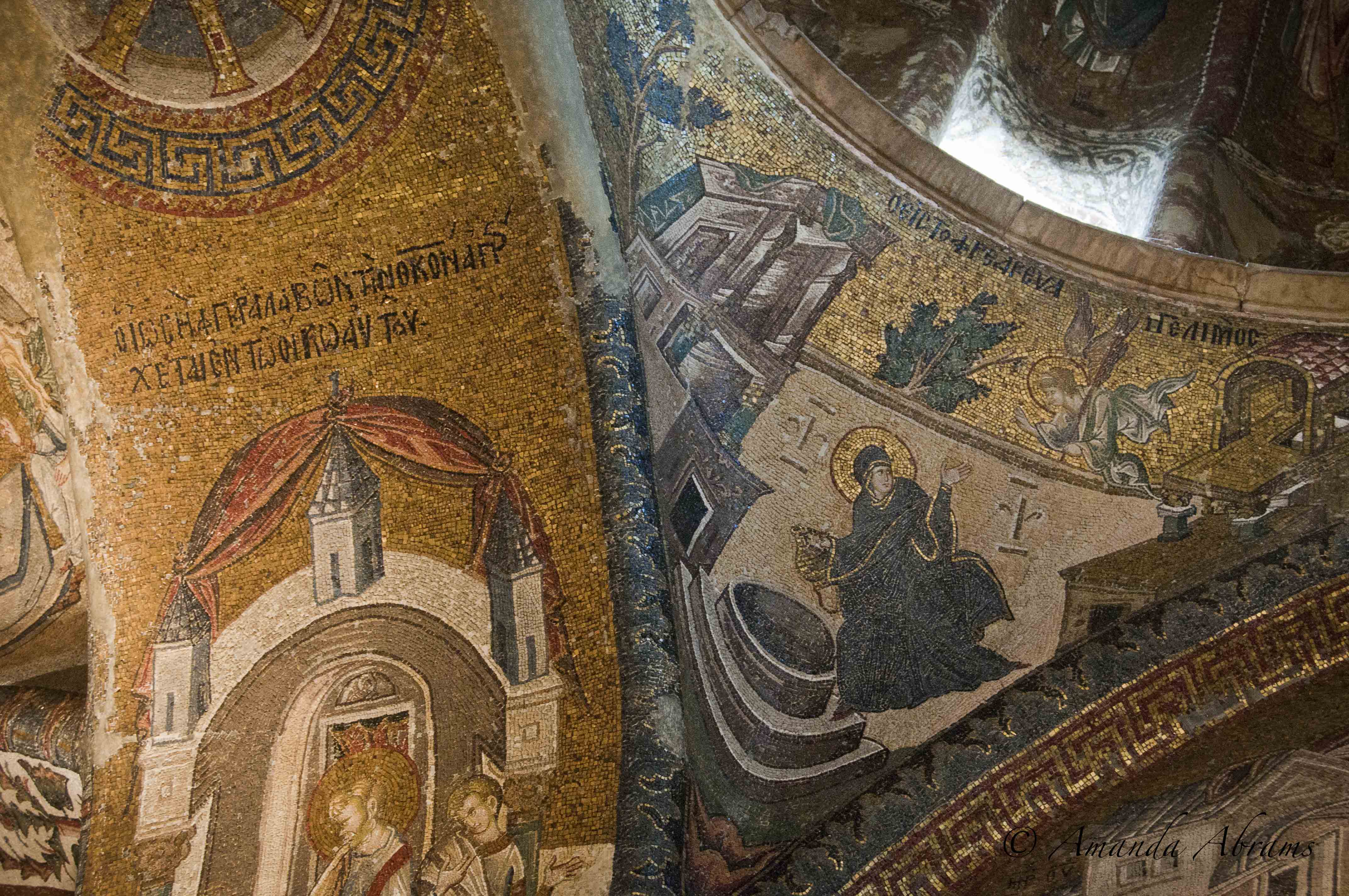 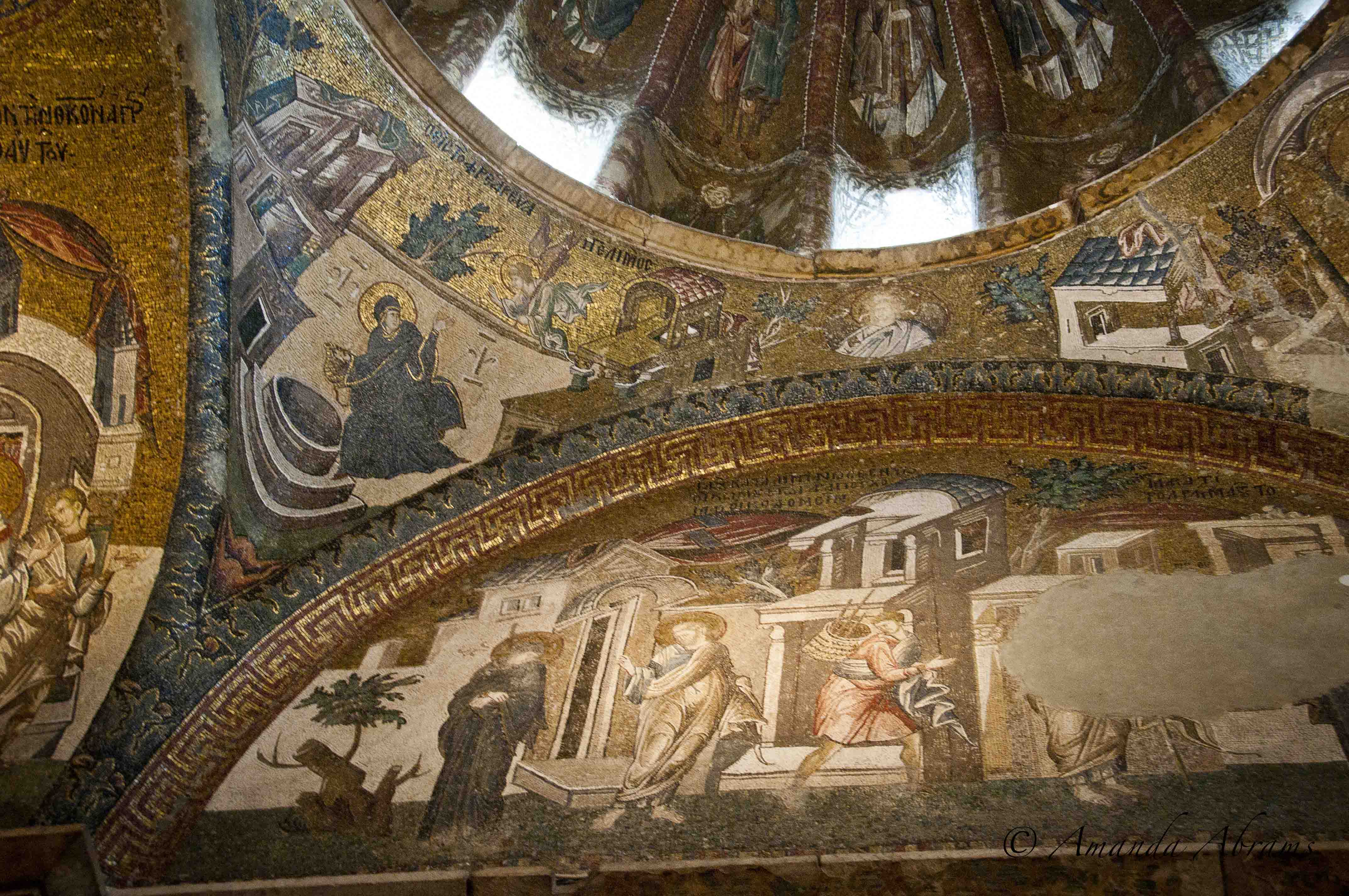 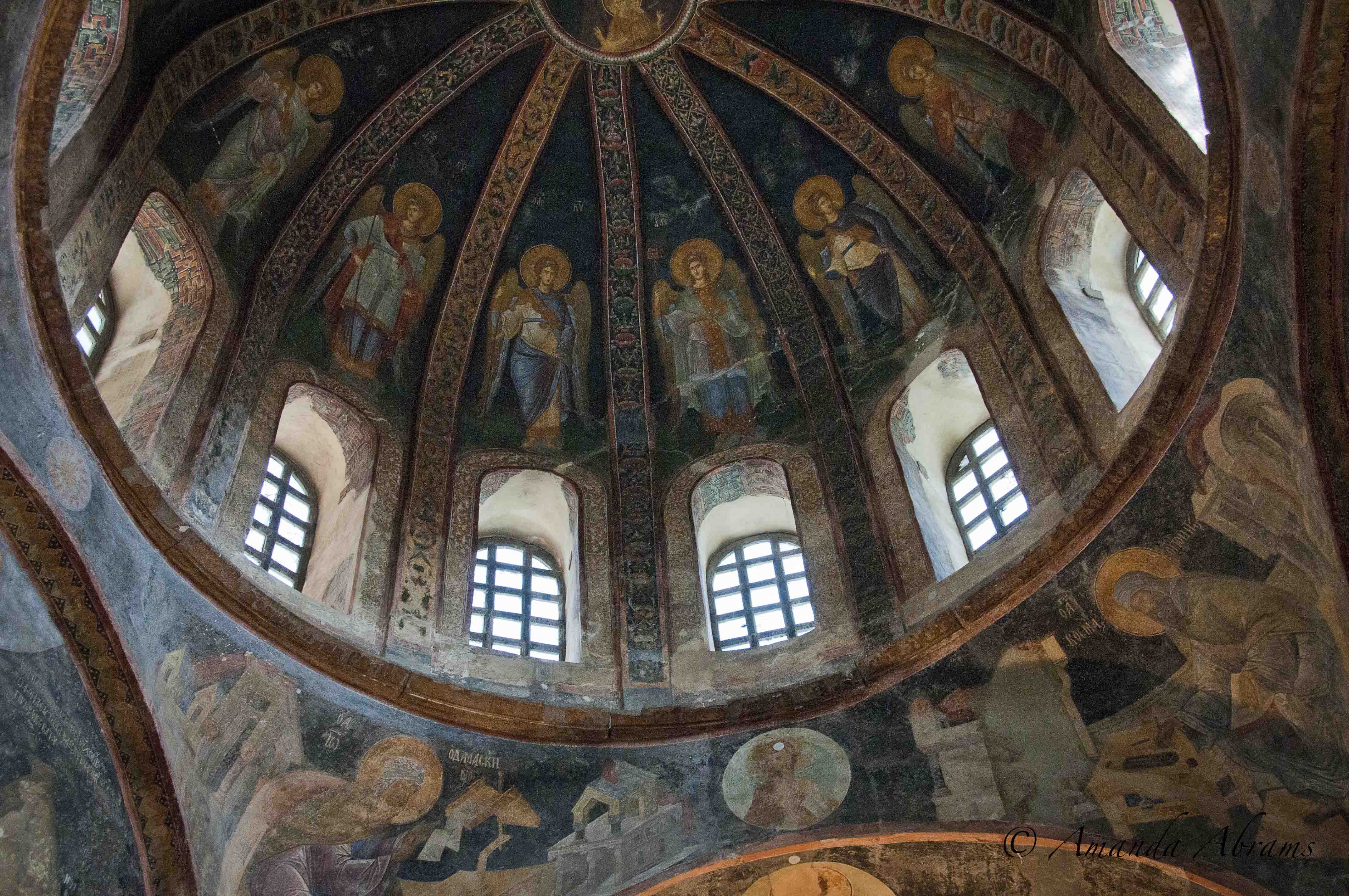 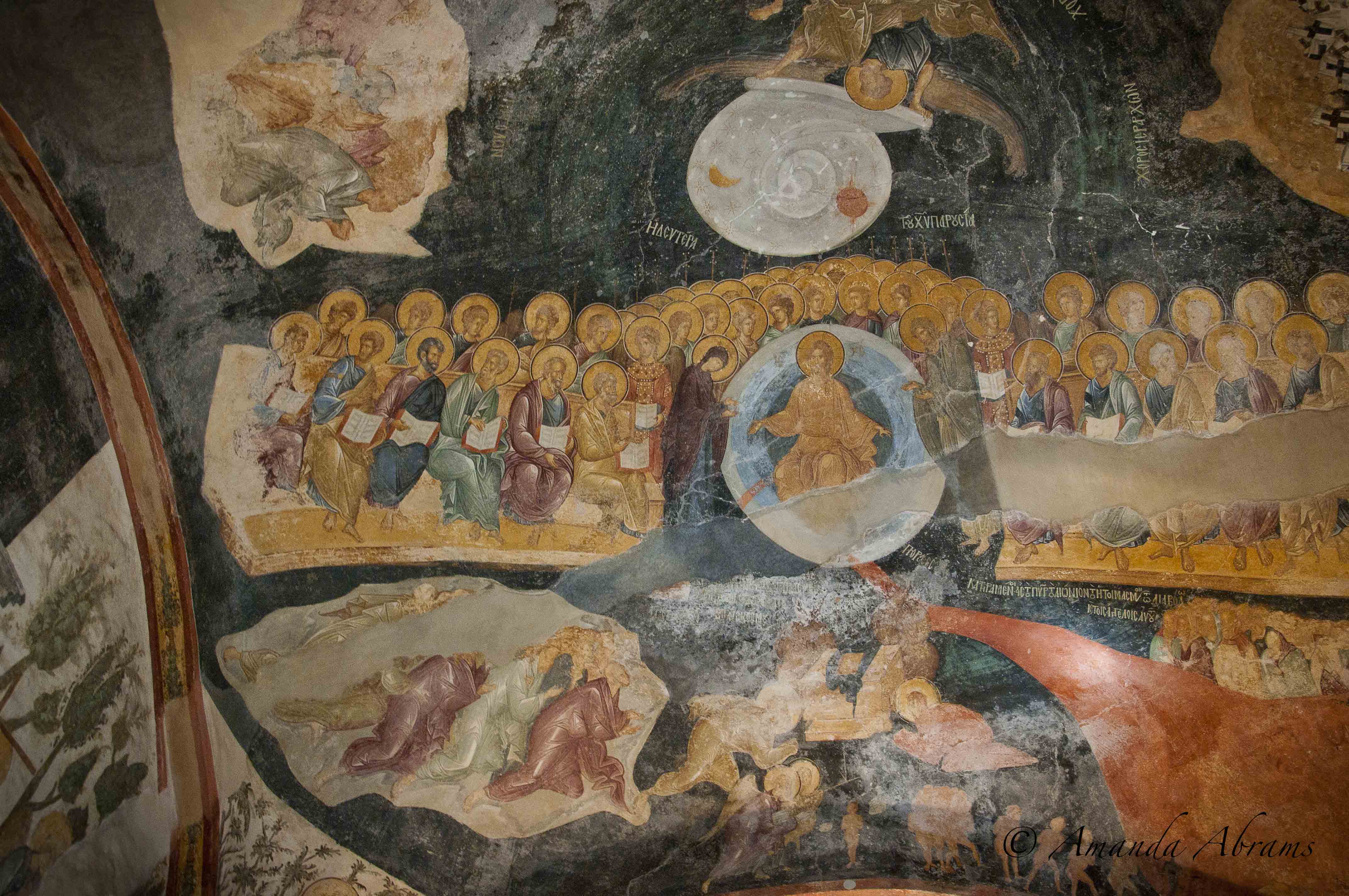 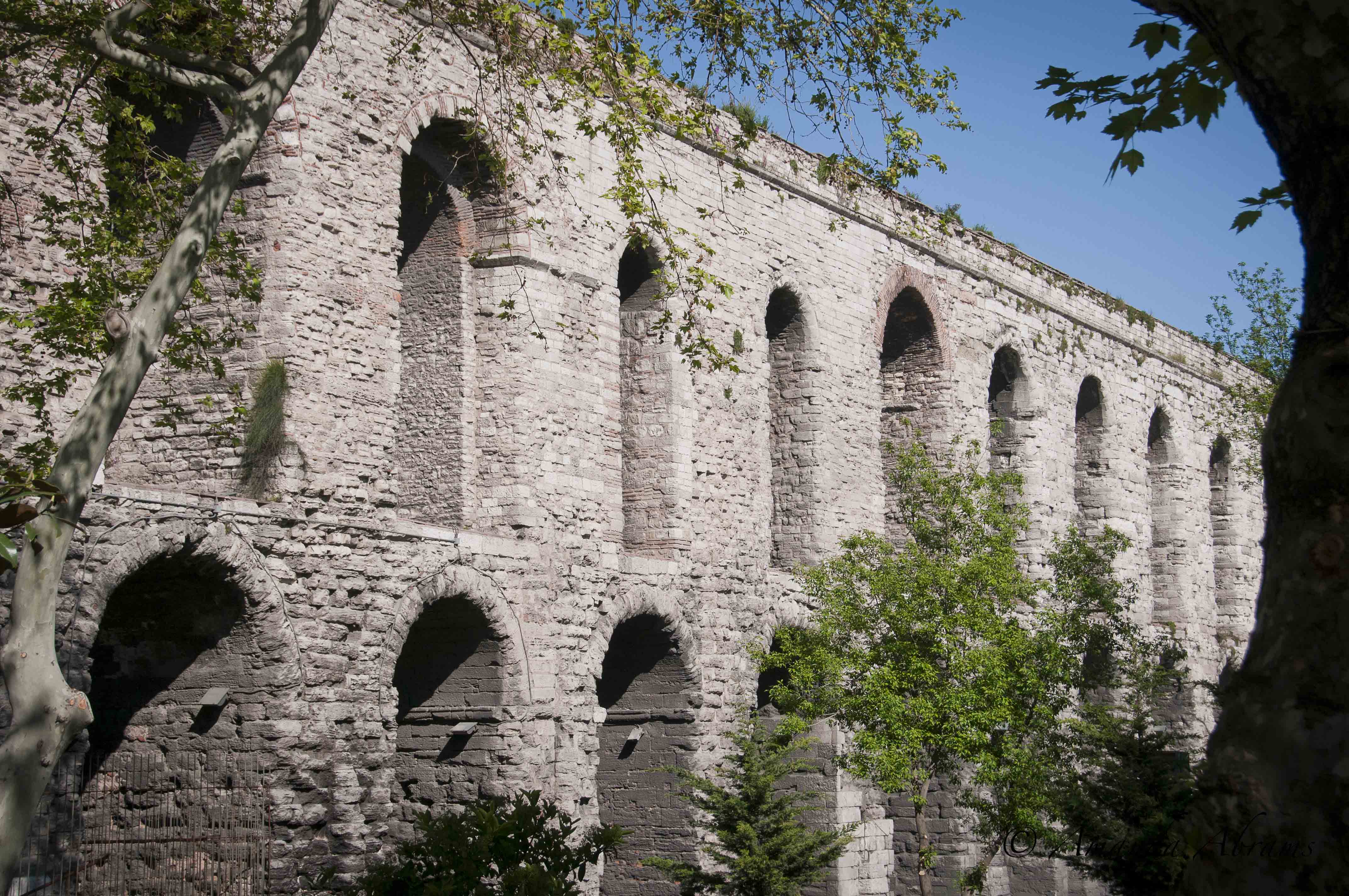 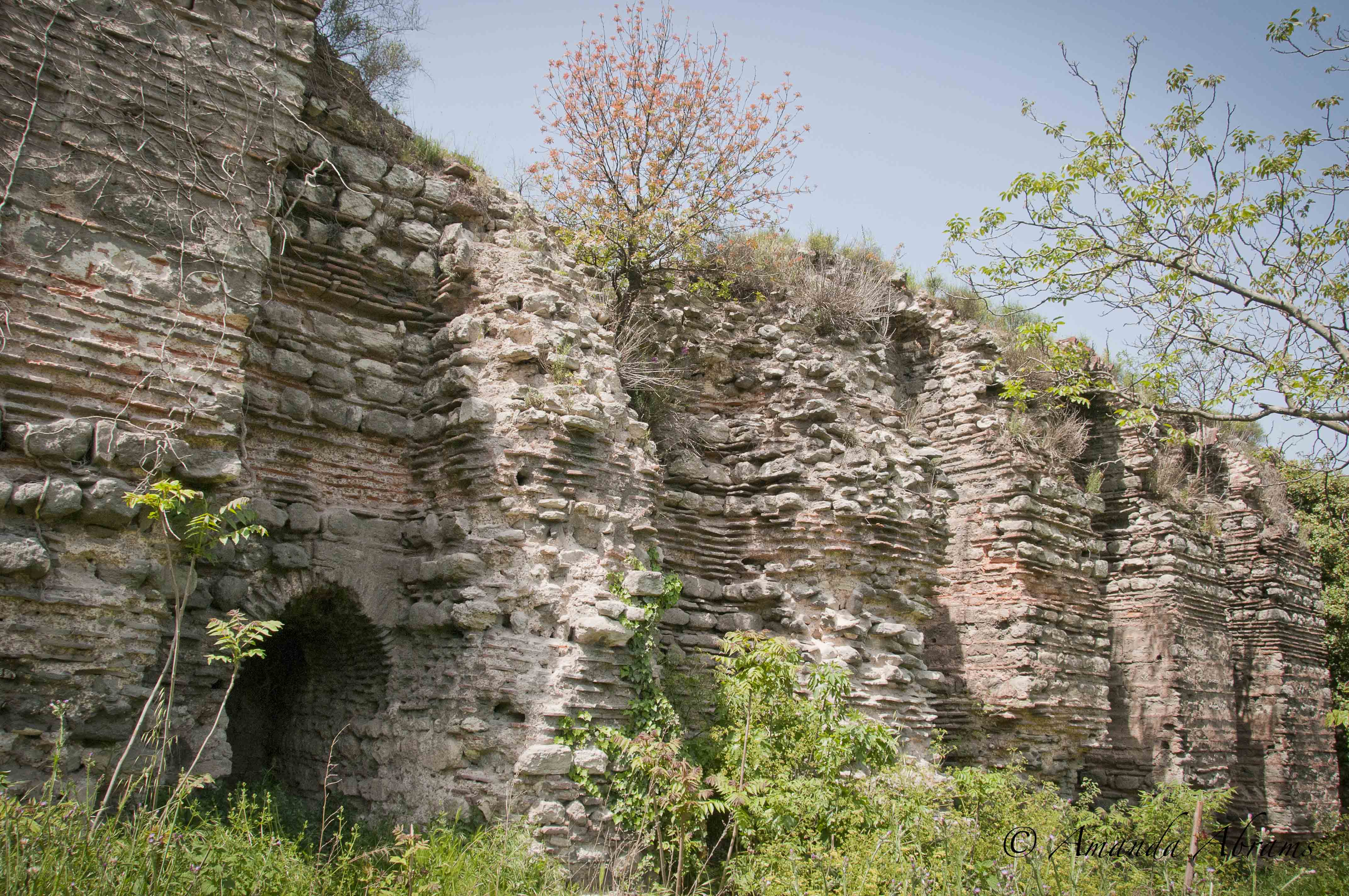