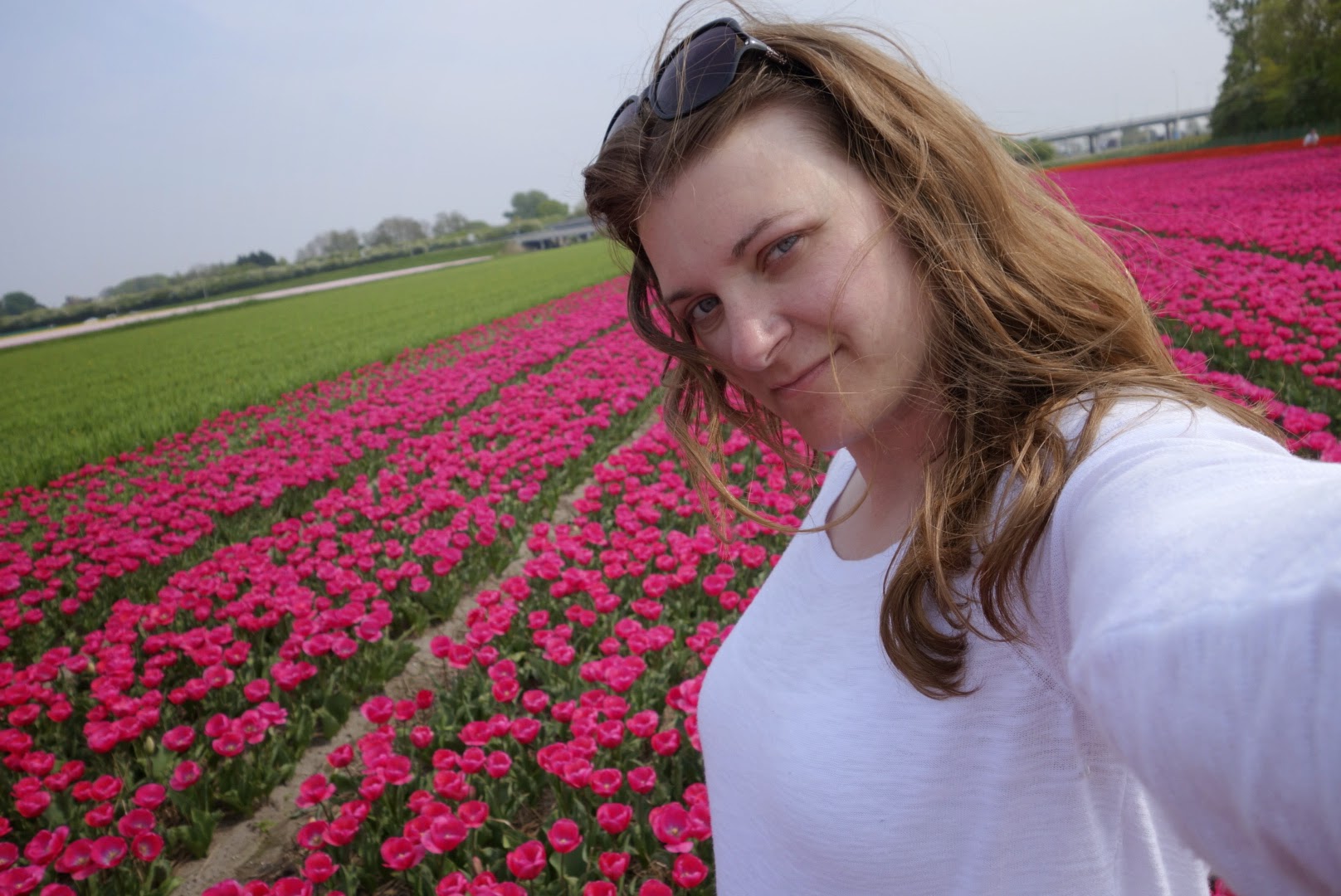 Why travelling changed my life

In 2006 my sister gave me some good, unsolicited advice.  We were talking on the phone long distance, and she had travelled quite a bit before she got married.  She said, “you should go to Europe”.  After a bit of consideration, and a realization I had some money saved from photography gigs, I decided to go.  I asked everyone I knew if they would come with me, and no one was able to.  I thought, maybe I shouldn’t go.  After all, who wants to travel on their own?  How would I feel safe?  Who would I eat dinner with?  I can’t go to a restaurant by myself!!

Then a friend of mine gave me some great advice.  He said, “Go by yourself.  If you get lonely, put yourself out there and meet people.  If you want to be alone, be alone.  If you want to go to another city, just leave.  You don’t need to consult anyone.”  It set me free.  I was going to Europe regardless of whether anyone could come with me.  I would tough it out.  So, with my professional camera, my sister’s old backpack and photocopies of maps to my hostels, I was ready to photograph my way around Europe.

12 years, 3 continents, 15 countries, countless cities and friends later, and thousands of images later, I have become a seasoned traveller.  I am a single woman who safely and happily travels on my own.

As a single woman I have floated in the Dead Sea, stood in front of the Wailing Wall in Jerusalem, crossed the Bosphorus sea, walked though the Siq to find the ancient city of Petra, walked over Charles Bridge in Praha, sailed the Grand Canal in Venecia,  looked up at the ceiling of the Sistine Chapel and adored the Blue Grotto in Italia.  While I made new friends who joined me for dinner, I am proud to say that I have eaten dinner on my own in a restaurant, and enjoyed it.

I met a woman from Japan while in Portugal, a man from Belgium while travelling in Cordoba, and a music teacher from Korea in Cordoba.  In Istanbul I spent time with a Canadian woman living in Qatar, and an Australian woman living and working in Armenia.  In New York I met a Kiwi woman aspiring to be an actor living in Australia.

Meeting people from all walks of life has enriched my life and world view.  Life, in short, became amazing.  I have seen wonderful things and experienced frustrating things. I had conversations that make me think about my beliefs, my culture and world view.  I have felt safe, as a single woman, travelling in a Muslim country, even though my entire family told me it was the wrong decision.

I have felt safe travelling with a professional camera in my hand.  You can too.  As a photographer, not having my camera with me is unthinkable.  Being able to take professional, high resolution, detailed images of the sites I see is part of what makes travelling exciting and fulfilling.  It is a creative outlet for me, as well as a learning experience.

I travel to be challenged and to try harder and think critically and grow as a person.  I travel to know that I can take care of myself and to force myself to be strong and courageous.  And in trying to, I realized I have become strong and courageous, and am proud of all that I have accomplished.  I look forward to exploring and photographing our wonderful world more, meeting new and amazing people, and eating more spectacular food.